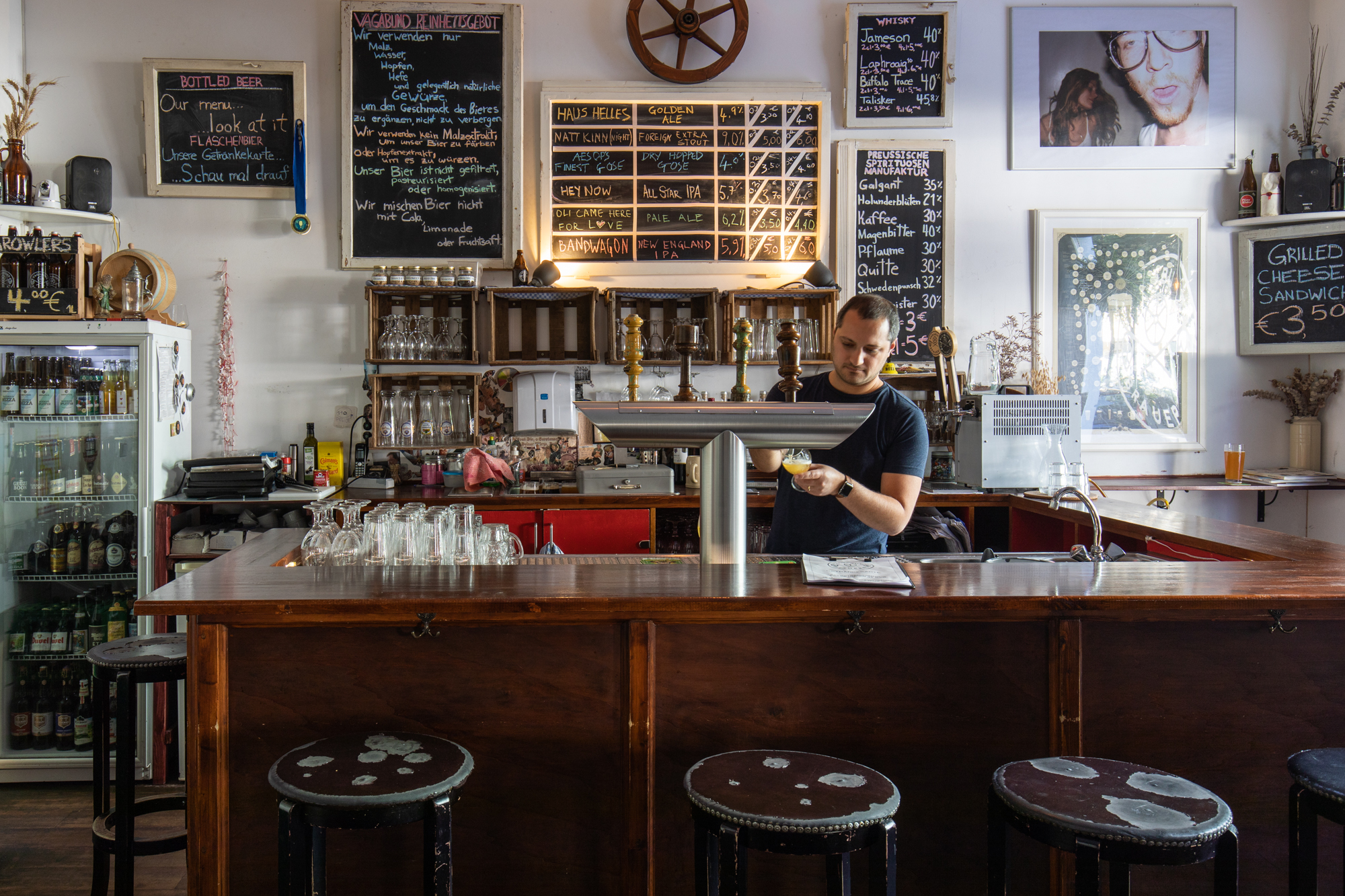 On a quiet residential street in Wedding, in the small but perfectly formed taproom of Vagabund Brauerei, three Americans sell the beer they brew right there on the premises, to Berlin’s craft beer drinkers. When it opened in July 2013, Vagabund Brauerei was Germany’s first crowdfunded brewery. Disappointed by the lack of variety in the beer […]